Kylie Jenner Could Afford to Walk Away From the Spotlight, But She Most Likely Never Will - Showbiz Cheat Sheet

[Update: Back] Tesla app disappears from the Google Play Store, will be back soon - 9to5Google

A key part of owning a Tesla is managing your car and browsing for upgrades through the powerful Tesla apps on Android and iOS. Drivers with Android phones are currently unable to download the Tesla app, as it has been temporarily removed from the Google Play Store.

As Tesla drivers well know, the app is able to deeply integrate with your car, allowing you to tweak settings, check battery life, and even act as a key both for unlocking and even driving. While the app isn’t necessary for owning and driving a Tesla, it’s hard to imagine not having it anymore, once you’ve gotten used to it.

While setting up his Galaxy Note 10 today, a redditor noted, via Android Police, that the Tesla app was not available from the Google Play Store. Upon taking a closer look, it was clear that the app has been removed from the Google Play Store altogether, with the listing returning, “Item not found.” This means that it cannot be downloaded, regardless of whether you’ve ever installed it before.

There’s been no reason given yet as to why the app has been removed, or whether the decision was made by Tesla themselves or by Google Play. It’s possible that there was a problem with a recent update that caused the Tesla app’s removal. The most recent update to the Tesla app, version 3.9.1-377, arrived to Android devices earlier this week.

Whatever the case may be, we’ve heard from a reliable source that this is only a temporary problem, and that the Tesla app should be back in the Google Play Store soon. In the meantime, the Tesla app still works just fine for those who already have it installed, and it can even be installed outside of the Play Store.

Update 3:00pm: The Tesla app has reappeared in the Google Play Store. With its reappearance, the company has pushed a new update, version 3.9.1-378. Why the app disappeared in the first place is still unknown. 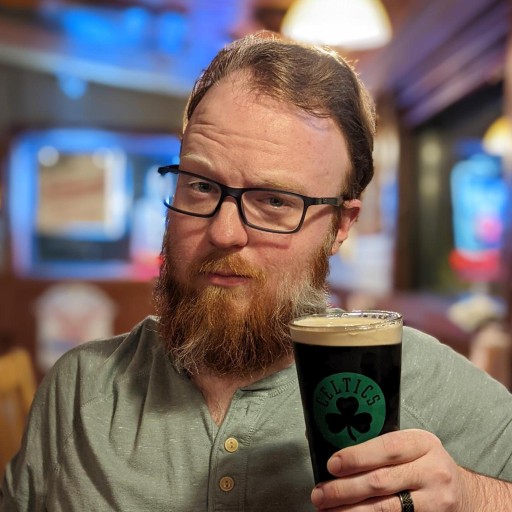 9to5’s resident Fuchsia fanatic. Got a tip or want to chat? Twitter or Email. [email protected]